The Durability Challenge: Bump and Slide

The durability challenge that produced a protective rubber overmold

Making sure your Cortex handset stays put and working!

Boating isn’t always plain sailing. If a marine product isn’t tough, it won’t survive. We tried to think of all the ways you might break or lose your Cortex handsets out on the water. Our mechanical engineers came up with some ingenious ways to help prevent that.

Boats don’t have many flat level surfaces. Even if your boat does have a flat level surface, the next large boat going past will upset that. “The Angle of Response” is a term used in physics to describe the point at which an object on an angle will stay static under friction before it begins to slide. The more friction the greater the angle that can be achieved.

We grabbed a few of the leading portable VHF radios on the market to find out their Angle of Response. It didn’t take scientific measurements to figure out they weren’t very good. With many portable VHF radios focusing on strong durable plastics, it was clear that most would simply slide off the boat and into the water.

Even though Cortex is designed to snap snugly into its cradle, we knew there were times it would be put down on a convenient surface. So we needed to figure out how to get the best Angle of Response we possibly could.

A non-slip handset was only part of the equation. As boaters, we have all dropped things out on the water. So we needed to make sure our handsets would survive the reality of being used on a boat. They will get dropped.

If you’ve seen our durability video, you will know that Cortex is drop resistant. We dropped it plenty of times. But not only did we need to find a tough Gorilla Glass screen and strong glues to keep the keys, Click-wheel, and outer casings together, we needed a solution that would support all of this when it came to getting dropped. Enter the protective rubber overmold.

Protective Rubber Overmold made from TPU

The protective rubber overmold is actually made of Thermoplastic Polyurethane (TPU), not rubber. TPU is used in many applications, including as a leading solution for waterproof membranes.

The overmold delivers some amazing benefits. Firstly it is chemically bonded to the plastic which increases its reliance and longevity and doesn’t start separating. Like a waterproof membrane, it can be used to seal other components from moisture or stick them together. This allowed our engineers to fuse and seal components to increase the resistance to water while supporting overall structural resilience to impacts.

The TPU has rubber-like shock absorption and is perfect for creating thicker buffer points to handle drops. Its adhesion qualities allow for smaller intricate areas to be treated with protection without compromising the visual aesthetics of the hardware design. TPU is also tacky like rubber, offering increased friction against even smooth wet surfaces. This means if you put it down, it’s not going to slide off and land on the deck, or worse yet, in the water! Cortex
How it all started
Man Overboard the right way! 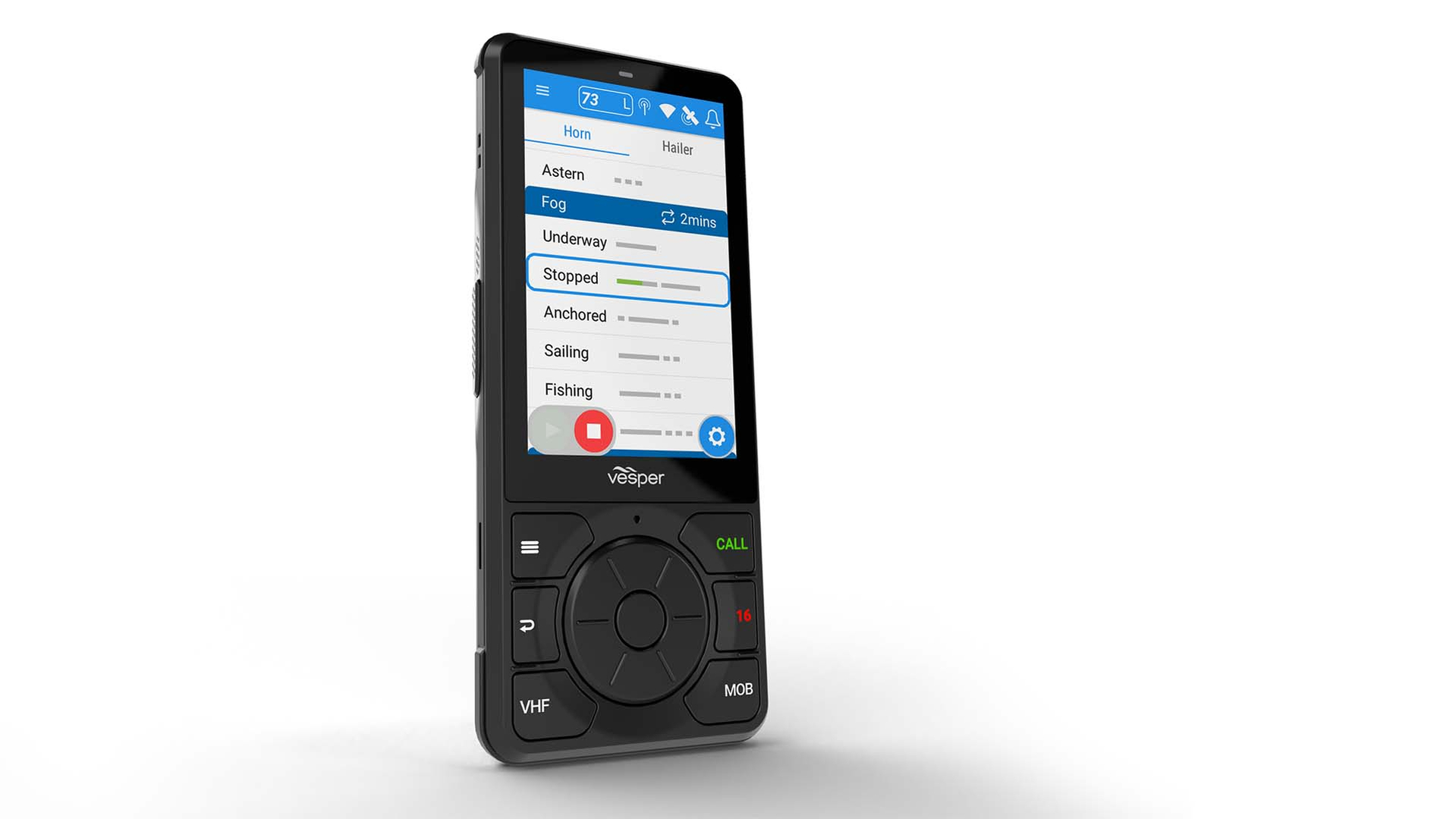